Magnolia is a globally diverse, iconic and threatened tree genus. Species of the group are ecologically, economically and culturally important throughout their ranges in North and South America and Asia. Common threats and challenges to conservation mean collaborative conservation planning and action are essential for this group. As lead institution of the Global Conservation Consortium […] 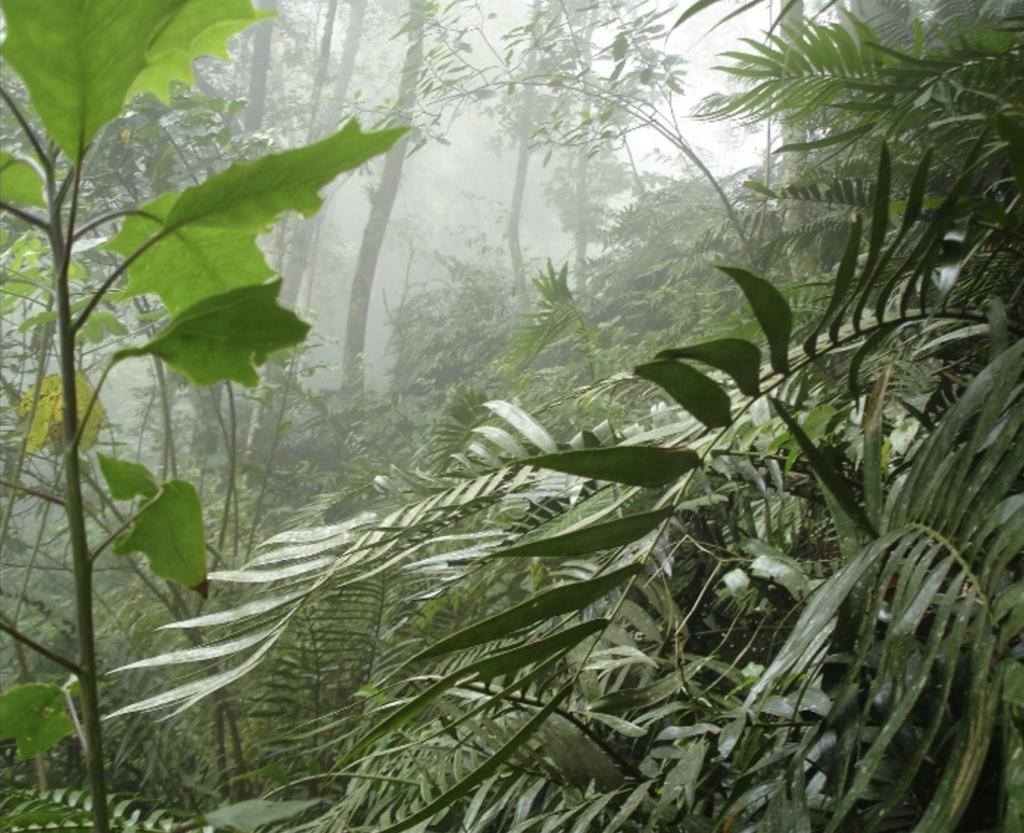 A team of scientists at Universidad Veracruzana – Jorge Gómez Díaz, César Carvajal Hernández and Merbin Tornero Conde – have been awarded funding for research on pollination in Ceratozamia (C. decumbens, C. delucana, and C. morettii). One of the team’s overarching goals is to assist in conservation of Ceratozamia of central Veracruz by amassing fundamental […]

Where have the heathers gone?

The heathers or heaths include both the small genera Calluna and Daboecia and the over 800 species of Erica. As Nelson and Pirie write, heathers have gone through phases of popularity in horticulture, including bursts of enthusiasm among gardeners both for Northern Hemisphere (hardy) heathers and the much greater diversity of Southern Hemisphere species. Two […]