The Global Conservation Consortium for Oak is excited to host a free, online series of identification workshops, focusing on oaks in Southeast Asia.  The workshops will provide a fantastic opportunity to learn more about the priority threatened oak species native to Southeast Asia, providing useful information on how to identify the species out in the […]

A collaborative network of leading Botanic Gardens, seed banks, Universities, and botanical societies across Africa, Europe, the US and Australia with Botanic Gardens Conservation International are coordinating an international effort aimed at preventing species extinctions in an iconic and diverse group of flowering plants: the heaths, genus Erica. Habitat destruction and other human-caused changes to […]

Malaysia has the fifth greatest number of endemic Rhododendron taxa, a total of 53, with 22 of these species threatened with extinction. The representation of these taxa in ex situ collections is very low. Rhododendron monkoboense (CR) was first collected in 1982 from Bukit Monkobo on Sabah and revisited during the Tree Flora of Sabah […] 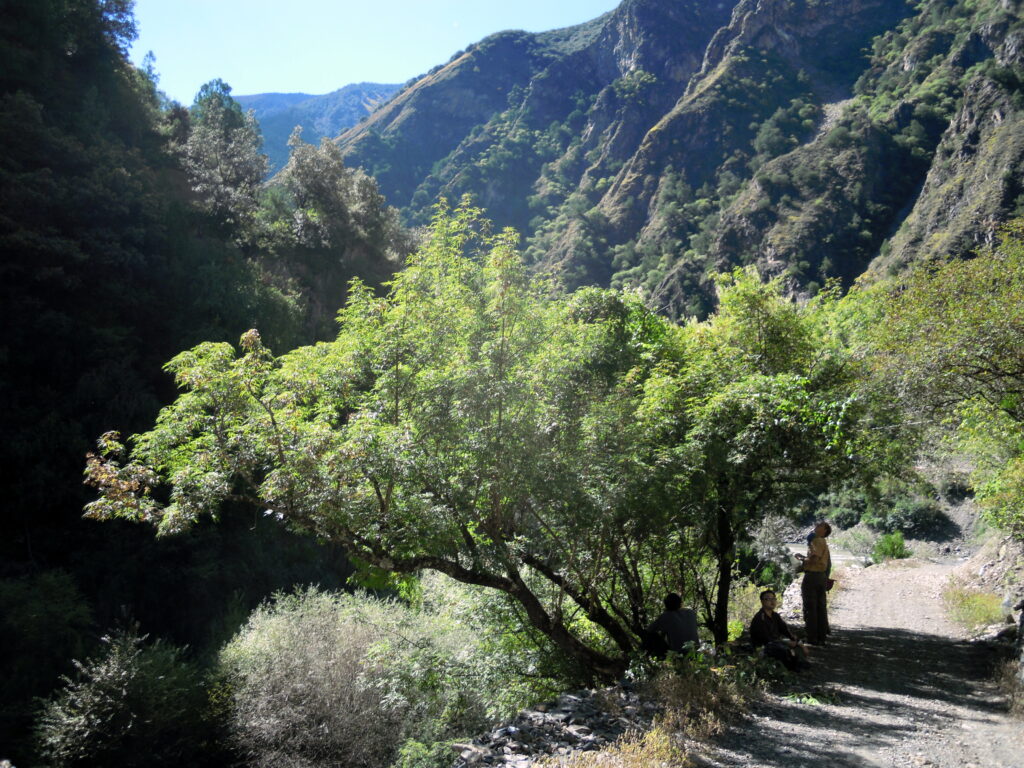 A Global Rarity Acer pentaphyllum, or the five-leaf maple, is a large shrub or small tree endemic to southwestern Sichuan Province in China, where it has an extremely limited distribution consisting of four populations along the steep gorges of the Yalong River. The Red List of Acer: revised and extended, published in 2020, reports Acer […]