Bogor Botanic Garden are about to begin targeted survey work searching for Rhododendron wilhelminae, a critically endangered species endemic to Mt. Salak in West Java, Indonesia. The species is not present in any ex situ collections and is possibly extinct species as the last survey in 2018 failed to find any plants. The current project […]

Rhododendron survey on the Cycloops Mountains. 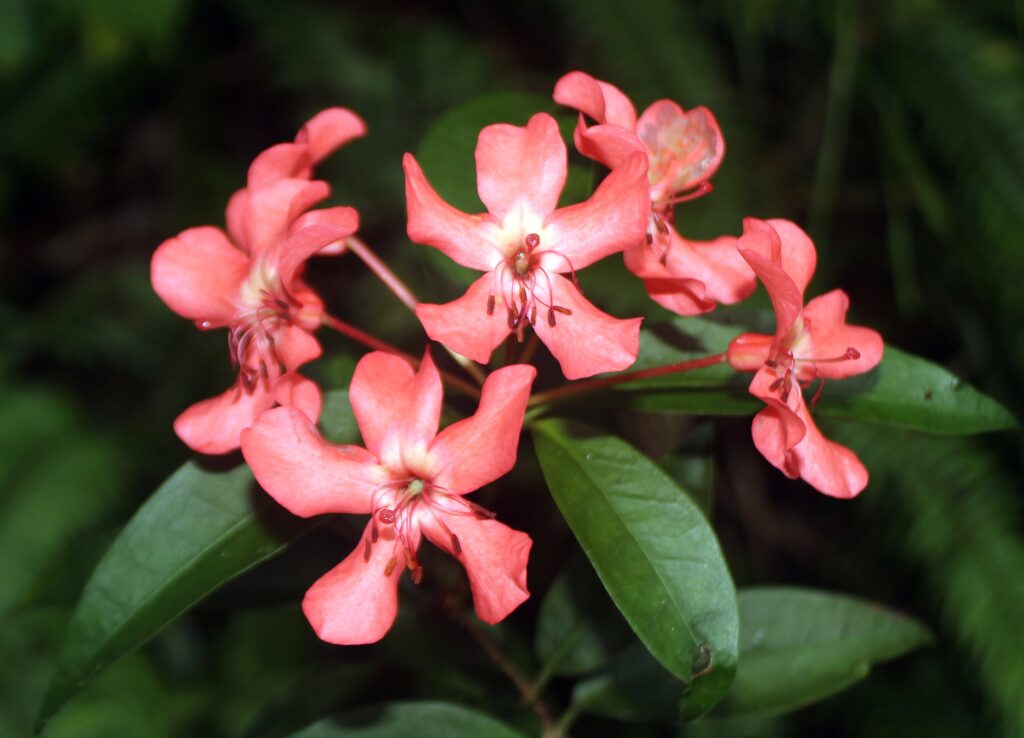 The Cycloops Mountains are an isolated mountain range on the northern side of the biodiversity-rich island of New Guinea. The Rhododendron flora of the mountains has been studied since the 19thC, but was not intensively surveyed until the 1960s. Currently there are 7 known species of Rhododendron in the range, including the charismatic Rhododendron leucogigas. The […]

Oaks of the Californias’ Conservation Planning

Where have the heathers gone?

The heathers or heaths include both the small genera Calluna and Daboecia and the over 800 species of Erica. As Nelson and Pirie write, heathers have gone through phases of popularity in horticulture, including bursts of enthusiasm among gardeners both for Northern Hemisphere (hardy) heathers and the much greater diversity of Southern Hemisphere species. Two […]

Maples in the Mountains Provide Clues to Past Distribution

In a recent study published in the American Journal of Botany, researchers from the University of Tsukuba revealed that the mountainous landscape of Central Honshu, Japan, has played a role in shaping the genetic diversity of the maple species Acer miyabei. Acer miyabei is found mainly in river floodplains, from lowland to mountainous areas. The species was once […]

Amy Byrne and numerous organizers co-led and facilitated a species conservation planning workshop for Quercus boyntonii, a Critically Endangered oak native to Alabama, and one of the 29 priority oak species the GCCO is focusing on in the US. This workshop was virtual and held over the course of three meetings. At the workshop, species threats […]