Conservation and restoration of threatened Nothofagus species of South America

Nothofagus forests are key to the ecology of southern hemisphere forests. Several species are currently showing a worrying trend towards extinction. A project, lead by the Universidad de Concepción, Chile, addresses the conservation needs of the three threatened South American species. 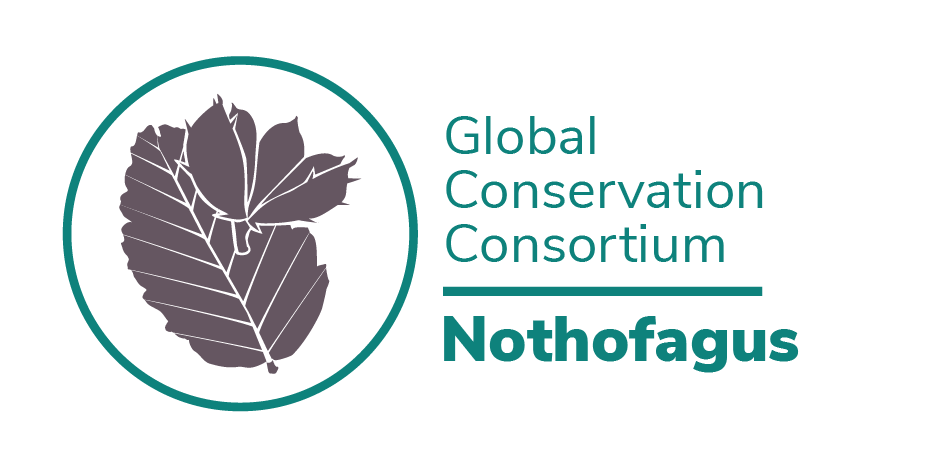 For centuries, Nothofagus forests in South America have suffered severe fragmentation and destruction from actions including land use change, over-exploitation, pests, fires and human-induced climate change.

Nothofagus trees are keystone species, playing an integral role in the ecology of southern hemisphere forests. Chile has one of the largest areas of these forests, which are distributed from the Metropolitan Region to the extreme south and up to an altitude of 2,500 meters above sea level. In addition, 10 of these species are native from Chile and among them, three are at risk of extinction; these are the Ruil, the Hualo and the Roble de Santiago.

In this context, the Landscape Ecology Laboratory (LEP), an entity of the University of Concepción that will lead the project, will provide relevant knowledge about the conservation and restoration of the forests of these three species.

“It all stems from a common interest between BGCI and LEP researchers in contributing to the conservation of Chile’s Nothofagus. In 2018, LEP contributed to the Red List of the world’s Nothofagus, which was coordinated by the Global Tree Specialist Group of the IUCN (International Union for Conservation of Nature) Species Survival Commission, GTSG (Global Tree Specialist Group), BGCI and Kew Gardens” explains Dr. Cristian Echeverría Leal, director of the LEP.

He adds that the results revealed the urgency of taking action to reverse degradation processes and promote the conservation of Nothofagus species in Chile.

For the Rector of the University of Concepción, Doctor Carlos Saavedra Rubilar, the project led by the LEP, constitutes a valuable work of ecological restoration, which seeks not only the protection of endangered species, but also the exploration of procedures to ensure their proliferation in the future. “True to the tradition that has characterized our university for more than a century, the project links with local communities and government organizations in order to design and implement these initiatives that will increase restoration sites and ecological conservation areas”.

He also explains that from the training perspective of the University of Concepción, “the knowledge gathered contributes, on one hand, the training of undergraduate and postgraduate students and, on the other, provides background information to stimulate the development of ecological awareness in primary and secondary education”.

Similarly, Dr Paul Smith, CEO of BGCI, says it bodes well that the LEP is leading conservation efforts to save Chile’s iconic Nothofagus species. “These trees are ecologically and culturally important to Chile and the world, and they need leaders, both to carry out the conservation actions essential to their survival, and to raise awareness of their plight.

Dan Crowley, BGCI GCC Manager, says they want the project to provide a replicable model, which can be used for other members of the genus as needed. “The ex situ element is also key. It is important to work with botanic gardens to create strong, genetically representative ex situ collections of these plants to act as a back-up for wild populations, where we can learn more about how these plants behave in different conditions,” he says.

In a similar vein, Cristian Echeverría says that one of the first actions to be taken is to update the geographical distribution maps of the three species and plan exhaustive seed collection campaigns to ensure plant material for the fulfillment of the project’s objectives. It also adds that “the scarce availability of seeds of these species has been one of the main limitations to their persistence”.