Maples in the Mountains Provide Clues to Past Distribution 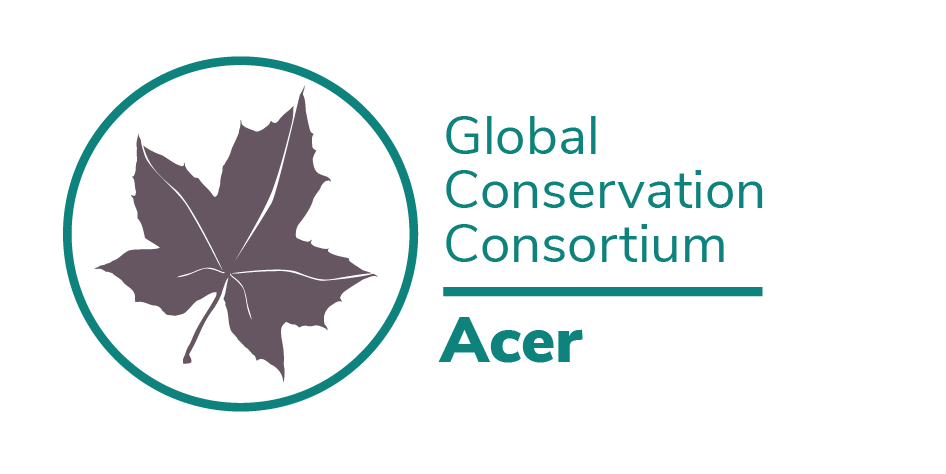 Japan and the Korean Peninsula

In a recent study published in the American Journal of Botany, researchers from the University of Tsukuba revealed that the mountainous landscape of Central Honshu, Japan, has played a role in shaping the genetic diversity of the maple species Acer miyabei.

“The genetic diversity and variation of relic species, like Acer miyabei, can provide clues to their origins and history, as well as the ability of current populations to respond to climate change,” says lead author of the study and GCC for Acer Affiliate, Professor Ikuyo Saeki. “We wanted to explore the biogeographic history of this species, which was once widespread, to understand how it has survived in these pockets of suitable habitat.”

To look at the genetic variation of trees from the three regions, the researchers collected samples from 604 trees at 43 sites. They then examined their genetic structure using microsatellite markers.

While the results showed genetic differentiation among the three regions, the variation among populations within regions was larger than that among regions. “The northern group could be differentiated from the two southern groups, but our findings suggest that division of the populations occurred relatively recently,” explains Professor Saeki. “It appears that the mountainous terrain of Central Honshu likely played an important role in shaping the genetic variation of populations in that region.”

While Central Honshu has a small number of geographically scattered populations, these have a high number of distinct alleles-a sign of genetic diversity. As the climate warmed after the glacial periods of the last ice age, the cool higher elevations of the mountains may have provided refugia for Acer miyabei. Genetic flow between these populations may then have been limited by the terrain.

This research was funded by the Japan Society for the Promotion of Science (Grant No. 25890002 to IS) and the Fujiwara Natural History Foundation (Grant No. 2014 6 to IS).

Professor Saeki has published several articles on Acer species. More information can be found on her website.